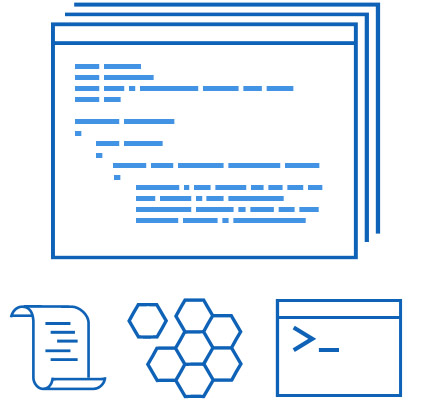 fCoder offers a variety of applications and resources for everyday customers, IT professionals, and software developers. Most popular software applications developed by fCoder are equipped with public API that provides developers access to proprietary fCoder developments that can be used in third-party projects.

Various fCoder applications are based on command-line interface, which is used by system administrators and deployed in corporate workflow systems.

Universal Document Converter is considered a “virtual printer” and offers resources for converting a variety of documents into PDF format or into image files. The software has public API, which allows software developers to use it as a PDF creation or as an image creation component.

Subscribe to our email newsletter. We are sending infrequent emails with useful articles and our news. You can unsubscribe at anytime.